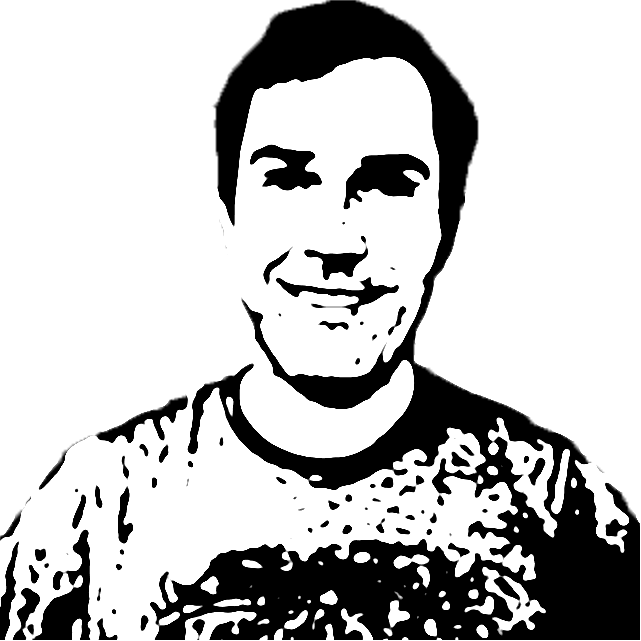 This is a topic I’ve had a love/hate relationship with my entire life. I was once forced to go to a time management workshop on Saturdays in high school. My friend and I spent more time talking to the girls in front of us than actually listening to what the lecturer was saying, so I wonder if I missed out on something there… I still struggle with time management and focusing on one task at a time until completion. Working in an environment in which a given task can be interrupted and superseded at any time is not doing me any favors. This post will cover the tools I’ve found to help me out of this situation I’ve found myself in.

This tool allows you to create notebooks containing sub-folders and sub-pages. Information is copied into a notebook primarily from text sources. Files and media can be copied in, but instead of in-line inclusion, KeepNote will create a link to the content. This is handy, so long as the location of the media or file doesn’t change.

A caveat I’ve found with KeepNote is that it doesn’t alway do the best with pasting text from a PDF. This hasn’t been a deal-breaker for me, but it is something to be aware of.

Information is stored in a sane format on your filesystem; a notebook is a just a folder containing the data and markup for notes in sub-folders and files. This makes it simple to back up or copy a notebook to another system as you can use a one-liner similar to

By default, KeepNote will auto-save your notebook every ten seconds, which has saved me grief several times. KeepNote aligns very well with the way my brain sorts information - I find it easy to work with. I will create a new notebook in my truecrypt container for each engagement. Within this notebook, I create a new folder for each phase of the engagement. Under each of these folders, I create a page for each task within the phase.

For keeping text-based notes in a structured format, I think KeepNote is the tool for the job. 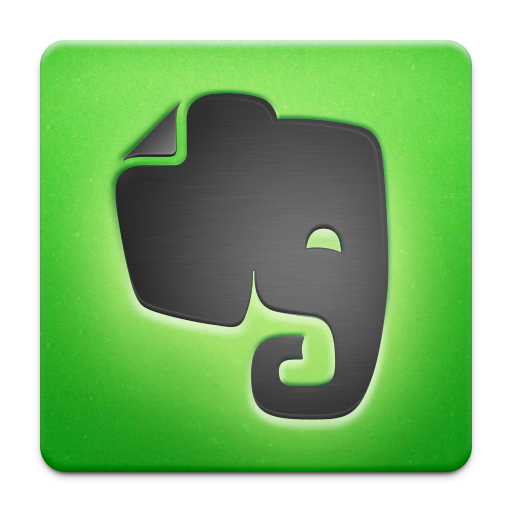 Evernote took me a while to “get into.” I tested it over a year ago and found that I just couldn’t figure out how it would benefit my day-to-day work. I briefly switched over to Google Keep and thought I had found a winner - Keep is really handy for quick notes like grocery lists, and its user interface is very attractive - but after a couple of months, I realized it wasn’t “heavy-duty” enough.

Then I met a colleague who used Evernote in a novel way. Every variant of a Linux command he used was kept in an Evernote. Whenever we couldn’t quite think of the correct syntax, he would often pull up the Evernote faster than we would find it in the man page! With Spotlight indexing Evernote, answers were never more than a quick command+space away.

I have since taken to using Evernote to keep track of almost everything I do professionally. If I’m working through a unique problem at work, I’ll document my findings and the eventual solution in an Evernote. Sure enough, I’ve been able to quickly solve a problem I’ve encountered before thanks to this application.

Evernote is also great at, and constantly improving, its ability to store all kinds of notes: text, graphics, audio, and more. All notes are synced to Evernote’s servers and are replicated across my work computer, home gaming computer, laptop, tablet, and phone. It’s truly changed how I keep track of the things I do every day.

More than one blog post here has started from an Evernote I’ve kept about something I’ve done on a project. Some notes have had so much information that I basically copy/paste and “pretty-up” the formatting before hitting Publish. Evernote makes things easy.

Bonus: if you mostly take text notes - like I do - Evernote Free takes care of your needs! The 60 MB monthly allotment is hardly ever reached, and maximum note size isn’t much of an issue!

DNS Recon How to create a Metasploit module